«We ourselves feel that what we are doing is just a drop in the ocean. But the ocean would be less because of that missing drop.»

FRIENDS OF KIDS WITH CANCER FOUNDATION

Friends of kids with cancer has its roots in Venezuela. It was born in Caracas in 1984 for the main purpose of assisting children and adolescents with oncological diseases, help to improve their quality of life, and lend needy families a friendly hand. 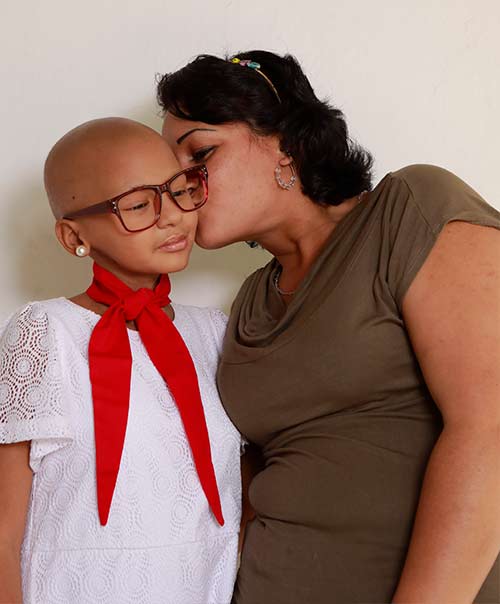 The main content of the social action performed by Fundación Amigos del Niño con Cáncer is that of medical support, but other educational, formative and recreational activities are also developed. Since its early years, the Foundation has implemented a program to supply anti-neoplastic medicine in order to reach its goals. It later added new kinds of support by setting up agreements with non-hospital institutions to carry out extension studies and refined diagnosis that could not be performed at public institutions such as computed axial tomography, magnetic resonance images, gammagraphies, Immunophenotypes, oncogenes, and other complementary tests.

In 1992 and as a consequence of high number of treatments left unfinished by patients from the interior of the country, the Foundation created an Lodging Program to build Albergue “Mi Casita” so as to offer a place to stay for patients and their representatives that came from the interior of the country who have come for diagnosis, re-evaluation and/or ambulatory treatments in hospitals in Caracas. 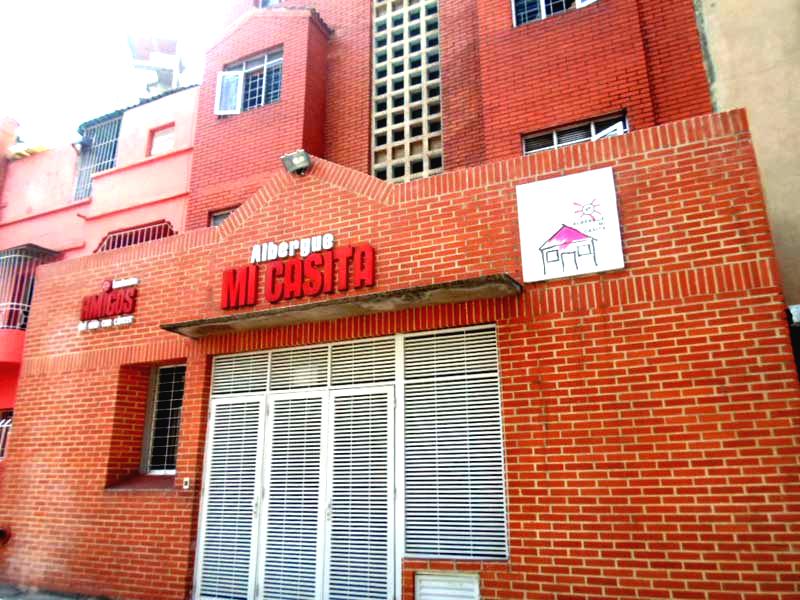 Besides, while performing its job, the Foundation has continued working on its information and orientation programs for parents and relatives, nutritional evaluation, food supply, psycho-emotional support, social management, transportation, funeral expenses (if any) besides recreational, educational and social activities. It has also organized and sponsored scientific events to share the latest therapeutic advances in childhood cancer.

How to Donate Now

Friends of Kids with Cancer Foundation